Copenhagen and the Round Tower

I have seen almost everything of my interest in Copenhagen, in 2011. But it's always one of our nicest layovers so I don't mind repeating it again and again. In fact, I used my bid points to have this flight in my roster. I must confess: I love Nordic cities!

This time, a friend came with me and it was really a nice day at Copenhagen in good company. The weather forecast predicted a cold and rainy day. Fortunately, only the first part was true.

We woke up early, took our breakfast at the hotel and started our long walk until the Mermaid's spot. I already showed pictures of her in a previous post.

Then we visited the Kastellet, a fortress nearby.

As we spent most of the time in the morning walking and seeing some shops before reaching the Mermaid, after leaving the Kastellet it was already lunch time! We chose a very nice restaurant in the very famous Nyhavn canal.

After lunch, our next goal was to visit the Round Tower, one of the few things left for me to do in Copenhagen. Again, while walking, we stopped in a Mall (Magasin du Nord) and I found myself playing with Lego after so many years... :)

I think I should consider a visit to the Legoland in Billund!

-o0o-
The Round Tower

So here we go. Round Tower (Rundetaarn) was built in 1642 (year of conclusion) and is part of the Trinitatis complex, which also includes a church and a library. The purpose of the Round Tower was to be an astronomical observatory. In fact, it's the oldest functioning observatory in Europe. Beside that purpose, being 35 meters high, it gives you an astonishing view of Copenhagen's skyline!

The tickets are Kr. 25.00 each. First you have to climb a spiral ramp of 209 meters in lenght which corresponds to 7½ turns inside the tower before you reach the top. It's not that hard to climb it...

Your deserved reward are these magnificent views... 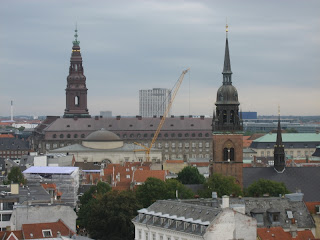 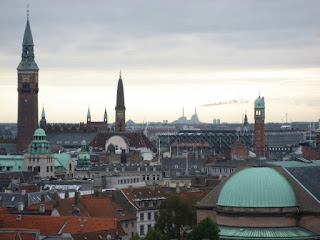 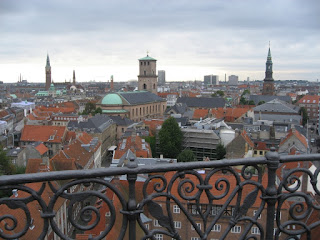 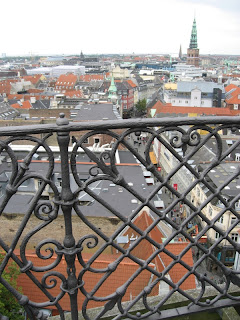 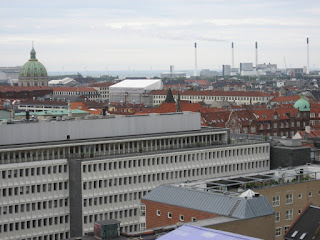 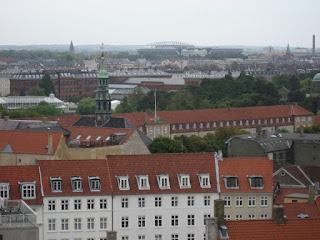 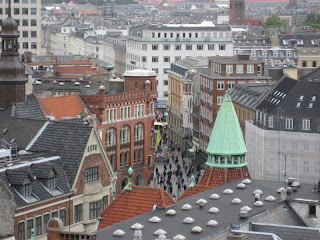 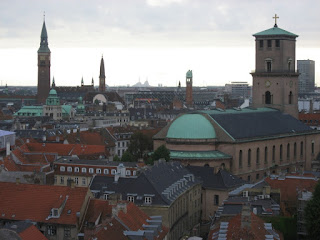 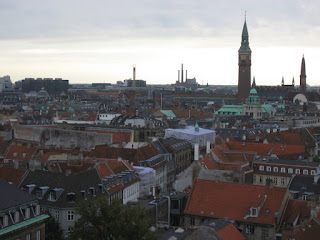 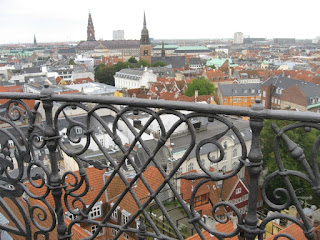 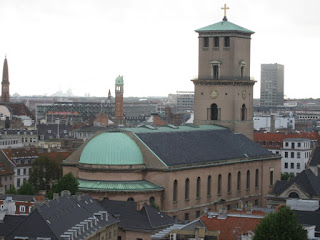 So it was time to leave the Round Tower...

The Tivoli, one year later, once more getting prepared for the Halloween...

As some of you might know, trains were also one of my childhood's passion. So why not visit the central station? 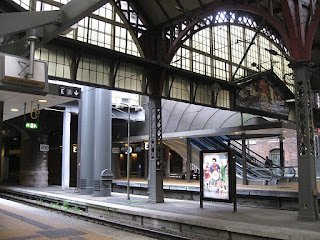 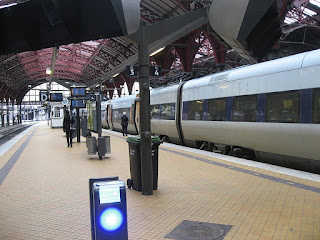 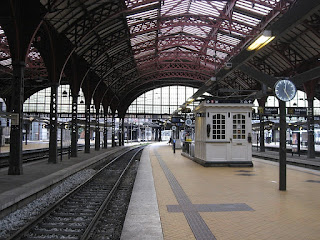 We explored that area around the central station a little bit more and came up with the following:

I swear I couldn't even remember exactly where it was located... Is it 2008 so far away?

And now... the aviation theme, of course!

And perhaps the two best brands in the world together: TAP Portugal + 7-Eleven! ahahaha :) 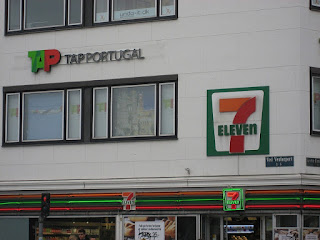 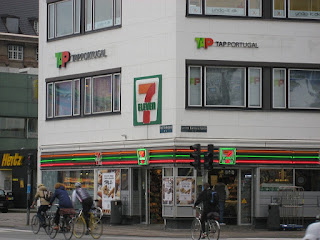 So helpful and handy those convenience stores!

Ending our stroll in Copenhagen we approached the Scandic Hotel and found a nice place to sit and take a breath before returning to our hotel. I also didn't remember this lake at all! Incredible! In fact, Scandic is much better located than our current hotel but the rooms were not so nice - and perhaps that is the only thing I can remember... 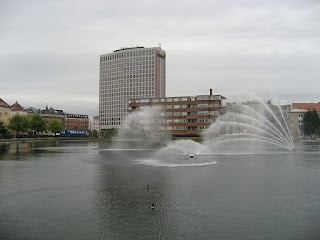 Then, completely exhausted, and with another early morning next day, we had to return to our hotel.

At the hotel, we ended the day with a great dinner at the Thai restaurant "The Blue Elephant".

Next morning, at Kastrup Airport, it was time to leave Copenhagen carried by the wings of the best airline in the world... 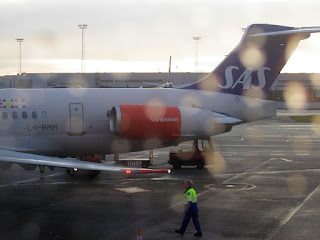 Email ThisBlogThis!Share to TwitterShare to FacebookShare to Pinterest
Etiquetas: CPH