It's always an amazing sight overflying the Alps within the winter season. These photos were taken during the outgoing leg on a roundtrip to Milan/Malpensa Airport. Aircraft was the A320 CS-TNT named "Rafael Bordalo Pinheiro". 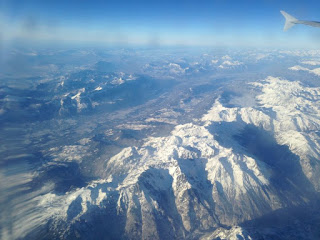 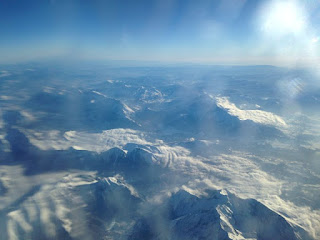 I think the Mont Blac (the highest peak in Europe) is visible in the following photos: 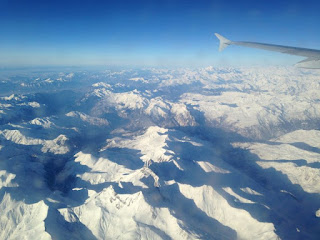 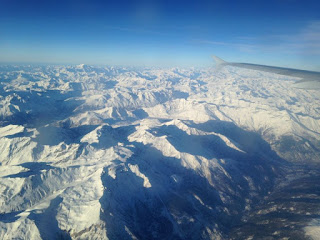 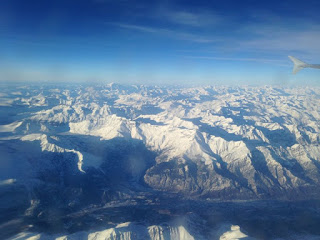 And now, during our approach to Malpensa with the Alps on the background. 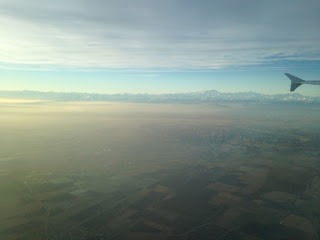 Turnaround time with airBaltic and Finnair as our "neighbours". 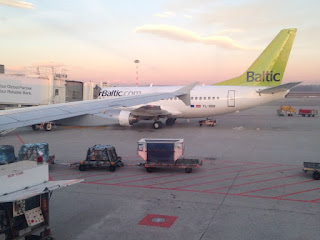 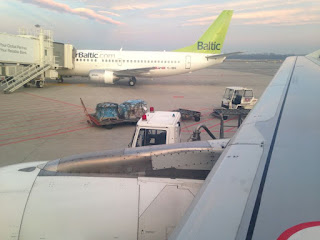 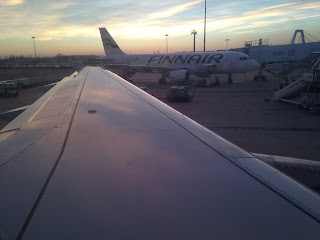 Email ThisBlogThis!Share to TwitterShare to FacebookShare to Pinterest
Etiquetas: MXP