I think I'm in love with Boston

I always feel fascinated by big cities. I still remember the first time I visited one when I was a little kid - Toronto. Their size, their people, their very own dynamic make me wonder what my life would be if I lived in one of those cities. I always heard people saying the best things of Boston. Most of them told me they preferred it to New York. So my expectations were very high!

My airline started flying again to Boston this summer and it seems that the load factors are proving this was a wise move this time.

For this flight it was assigned one the two most recent additions to our fleet: one A330-243 which started its career with Emirates. For me, it was nice to work again on an aircraft powered by Rolls-Royce engines! The cabin of this particular aircraft was recently retrofitted to a standard very similar to that one to be applied to our entire long haul fleet - excluding the A340s and the Pratt & Whitney powered A330s which are supposed to be phased out. It features full lie flat seats in Business Class, each one with direct access to the corresponding aisle. The Economy Class has also new seats and two different standards, featuring an Economy Plus with more pitch between the seats. The IFE system is very similar (if not equal) to that one installed on our A340s. This aircraft has also the mood lighting feature.

Already seated during the final approach and through my observation window, I was curious about what this new destination looked like from the sky. The sunny afternoon made me find it even more beautiful. And soon I was landing for the first time at Logan International Airport. During our way between the airport and the hotel, the sun kept shining and I was amazed with the beautiful city Boston is. Fortunately, our hotel is very well located, near the Common park. As a first impression of Boston, I can say it is a big city but much less frantic than New York and the buildings are not so high.

I agreed with some colleagues to have dinner at Lolita Cocina & Tequilla Bar which also runs as a restaurant. And I must say it proved to be a very nice place. I chose to eat a tuna tartare that was absolutely awesome! Since we didn't have a reservation, we had to have dinner in the bar side or we would have to wait for at least two hours. For a working day, even the bar was crowded. It seems to be a very popular venue.

The next day we took breakfast also at a very nice place: the Thinking Cup - located in the Newbury Street. The colleagues that accompanied me during this layover were so nice that I spent lots of time talking with them. If I were to be alone during this layover I would have explored much more of Boston than I actually did. But I don't regret it since they were really nice people with lots of personal experiences to share. And I hope to come back more times since this is a daily flight.

After our loooooooong breakfast we finally went for a walk to discover a little more of Boston. Our goal was to reach the famous Quincy Market. On our way we crossed the Boston Common public park.

Somehow it happened that I only took photos at the Common park... It is a great park with lots of squirrels - I love to see them! 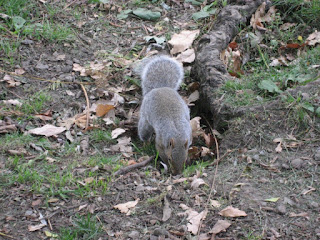 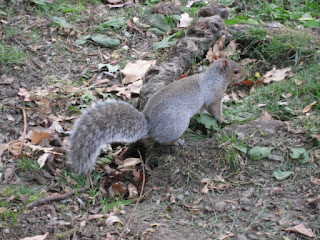 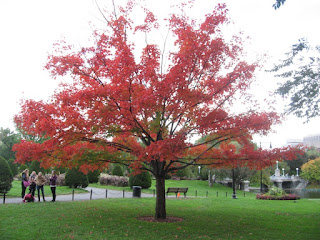 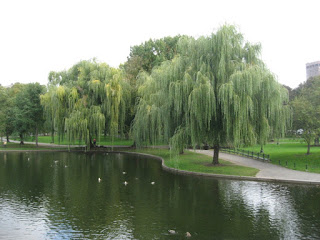 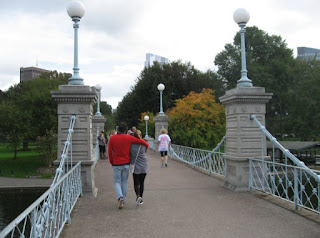 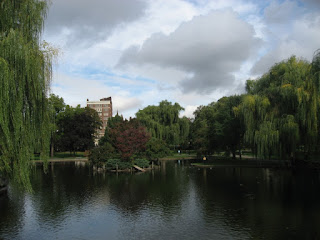 And... more squirrels - I just can't refrain from taking photos of them! I wish they could make good pets but let's keep them wild :) 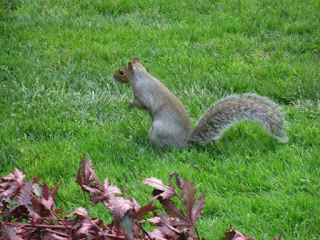 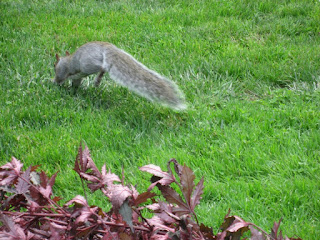 We kept walking and finally we reached the Quincy Market where we had lunch in an open air place, watching the Bostonians and wondering how they feel about their city, what they do, what their dreams are... We also walked further to see the Long Wharf, a historic pier in Boston.

As this was a short stay, we had to return to the hotel and take a little nap before our red eye flight which ended to be a really short one with only 5h35 of flight time compared to what we are used to: 8-10 hours on different long-haul flights! I already did longer flights in medium haul, narrow body aircraft, especially those to Moscow. We were so lucky because we left Boston when the rainy weather showed up.

For the return flight we had the very same aircraft of the outbound leg. I took a few pictures of it just before boarding started. 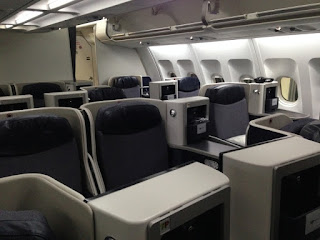 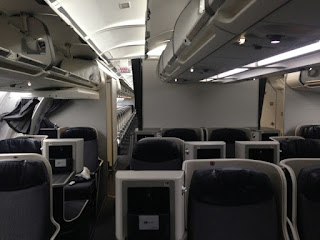 ... and the premium Economy with the mood lighting - in shades of blue - activated. 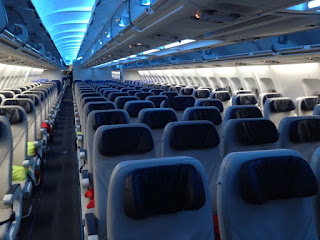 I'm really looking foward to my next time in Boston and to explore much more of this awesome city!
Publicada por LisbonJet em 12:38 AM

Email ThisBlogThis!Share to TwitterShare to FacebookShare to Pinterest
Etiquetas: BOS